How to Use a Convection Oven vs Standard Oven

How to Use a Convection Oven vs Standard Oven

Even if you know your way around the kitchen, you may still not be up to speed on the differences between a convection oven vs standard oven. You’re not alone.

Understanding the ins and out of these two oven styles is elusive to many.  Let’s take a look at some common questions to guide your baking efforts.

How Do Convection Ovens Work?

There is a unique feature of a convection oven vs standard oven – a fan. Convection ovens have an internal fan that circulates the heat around the food while it cooks.

Convection fans are great for even cooking and baking and eliminate hot spots in the oven that cooks food unevenly.

Another nice perk with a convection oven vs standard oven is that the circulating heat means a reduced cook time. In addition, adjusting the temperature down by 25 degrees helps prevent food from overdrying as a result of the fan. 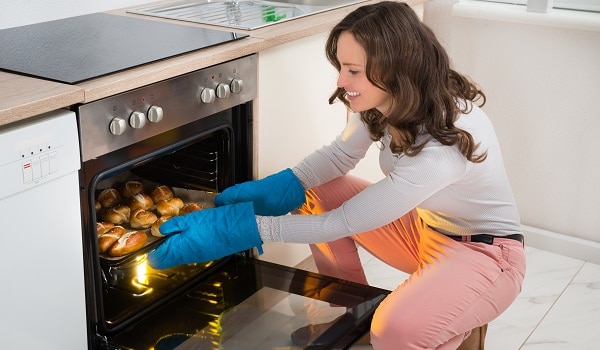 How Are Convection Ovens Different From Regular Ovens?

One of the key differences between a convection oven vs standard oven is the convection oven cooking time is less than a regular oven. This is due to the fan circulating the heat, allowing the entire food to cook all at once.

Most recipes need to be adjusted to accommodate for this faster cooking time, and it is recommended to reduce the oven temperature by 25 degrees. This is a downside to convection bake vs regular bake, however.

So when it comes to baking foods that require a slow rise time, you are better off using a standard oven, unless your convection oven offers you the ability to turn the fan off. 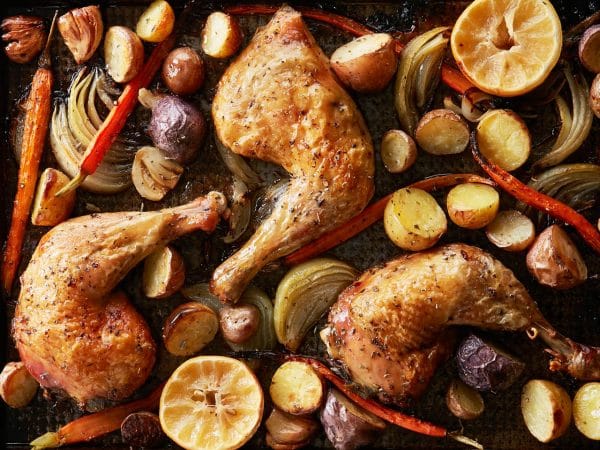 Use the convection oven for baking foods with low sides, or shallow and uncovered dishes:

Use the standard oven (or turn off the convection fan) for these foods: 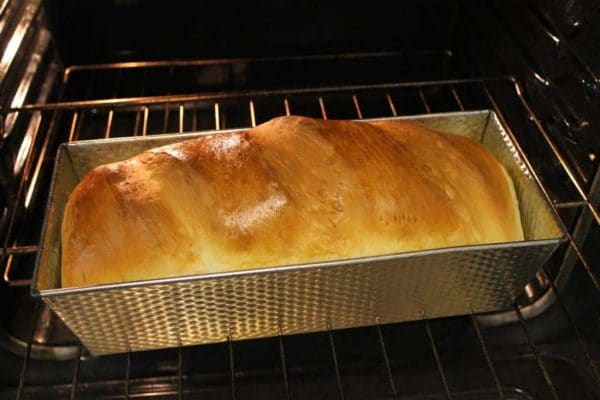 Image from Earth Food and Fire

If your appliance is in need or service or repair contact Just-in Time Appliance Service – our qualified technicians are experts in both convection and standard ovens.

How to Clean Refrigerator Coils in 5 Easy Steps

Cooking Appliance FAQ: What Are BTUs on a Range?

Thanksgiving Tips to Make the Holiday a Breeze

How to Clean Between Glass on Oven Door

How to Clean a Smooth Top Stove Without Damaging It 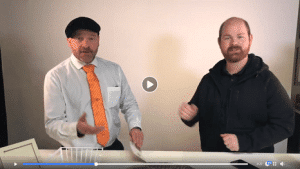